Confessions of an Angry Lefty with a Big Mouth

I almost walked away but then turned and asked the chaperones, “Hey, how’s that swamp draining going? You guys having fun with Manafort and Pruitt?”

They gave me what I assume were rehearsed careful blank looks, no doubt practiced in anticipation of their trip to NYC in what I’m sure they think are their “brave” T-shirts (Note: Trump supporters are not brave, they are bullies).

I shook my head, turned and left, impressed at their careful restraint or deliberate ignorance, I’m not sure which. Clearly they were not going to engage, and in that moment, I wondered why I had said anything at all. 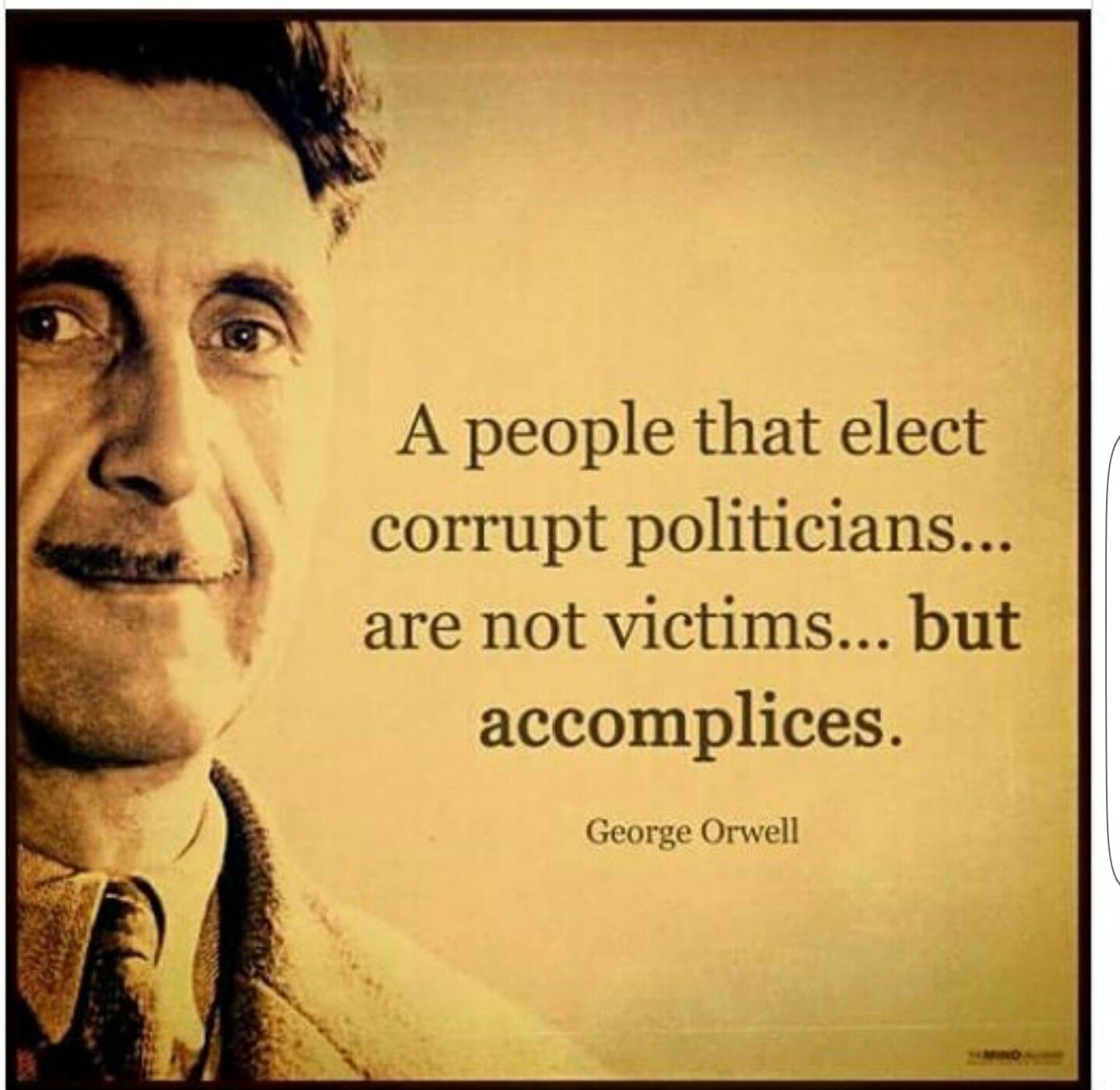 After all, what can possibly be gained by reminding Trump supporters they were hoodwinked and are, well, wrong? If given the opportunity to heckle, I enjoy reminding Republican voters of Trump’s corrupt Cabinet picks and associates, since many claim the corrupt Democrat party was why they voted for Trump (instead of, y’know, xenophobia, racism and a desire to Put White People First). I am especially fond of harping on Pruitt since his environmental policy is horrifying and he is happily destroying America’s parks and environmental legacy for the same generation of teenagers that were wearing MAKE AMERICA GREAT AGAIN shirts this morning.

The problem is that, although these people were putting their beliefs out there by wearing Trump T-shirts and hats IN THE MIDDLE OF NYC (#irresponsibleparenting) it doesn’t justify trying to pick a fight with them just because I’m furious that they voted this wannabe dictator into office.  Reminding them they were wrong in that they voted in a completely corrupt slate of Cabinet members that each make Hillary Clinton look like a corruption amateur also isn’t going to appropriately convey the consequences of their actions.

Perhaps I should just be reminding these sort of people that they’re responsible for bringing their own poison to rivers, as well as the financially motived shrinking of parks, or the downfall of the NPS or the plight of the Department of the Interior.  All people from “real” America need constant reminders of the corruption that threatens the most beautiful and precious aspects of the country they claim to hold so dear. In that moment, though, I had just come off the train, where I was reading the NYTimes and I was reflecting on the sheer audacity of this administration in the selection of an almost completely pay-to-play Cabinet, and that’s what I chose to heckle on.

Still, I ask myself, why say anything at all? It isn’t standing up for my beliefs to heckle people wearing Trump shirts in the street. It won’t change their minds or get them to see reason. It will only reinforce their worldview that all lefties are determined to project fault onto the Trump administration instead of on Hillary where it belongs (even though she lost, which is something I enjoy reminding every Trump supporter who does that childish whinging about Hillary being corrupt: she’s not in charge! your guy is! grow up and take responsibility!). Heckling isn’t about the person being heckled; it’s about the ego and issues of the heckler.  This was about me and my emotions and rage at the state of the country.  (Also about my raging period related hormones and four hours of sleep and constant leg pain but that’s still basically me and my emotions)

I also then asked myself, would I have said anything if I’d been in any sort of B-PSA or WAGGGS associated uniform? And the obvious answer is no. I would not have sought to try to shame people who are visiting NYC by reminding them they voted for a corrupt, power mad, dynasty seeking despot against their better judgement, probably because they are racist themselves at heart.  After all, how does that make me any different from any other public verbal attacker (like Aaron Schlossberg)? Other the the fact that transgression is only yelling at someone without provocation, and not being racist on top of it, it’s still not acceptable behavior.  It’s definitely not following the Guide/Scout laws of being kind or a friend to all, even if anyone wearing a Trump shirt in New York Freaking City is deliberately trolling 90% of the population (and the other 10% are the Aaron Schlossberg’s of the world)

My list of reasons for not wanting Trump in office extensive and go far beyond the corrupt Cabinet, too.  Trump has normalized and encouraged racism and hatred for his own voter base gain.  He is trying to gaslight an entire country into thinking CNN and the New York Times are “fake news”.  He uses the power of his own platform as POTUS to attack anyone who tries to mock him, which is trending dangerously towards suppression of free speech.  He has inadequate grasp of foreign policy that is leading to trade wars with my homeland; he refuses to admit to basic science which is causing a catastrophic environmental policy, and did I mention that he is willing to cave like a bitch to any bigot that brings a substantial enough voter base with them, resulting in executive branch endorsed hate and prejudice on the increase against anyone who is not a white cisgender person?  However, the corruption and the plights of the Department of the Interior and the Department of Agriculture are, I think, the areas that would most resonate with people from a state where it’s acceptable to wear MAGA hats in public.  I don’t and wouldn’t know, because I’m a lefty, raised on union marches (Dad) and civil liberties (Mom), on workers rights and equal rights, and I cannot, for the life of me, understand how people who voted for Trump are still supporting him despite nothing he does being in their best interests.

So.  Today, I’m not proud of my behavior.  I was an overly angry lefty.  I reinforced the cliche of being a dogma driven left wing attacker.  The only consolation I have is that I’m sure someone is going to call those poor brainwashed high school kids “baby racists” today, and that’s much worse than me asking their chaperones if they drained the swamp yet.

This entry was posted in politics and tagged politics, protest, resist, trump. Bookmark the permalink.